Tabita survived 5-near death experiences and healed herself from abuse, addiction, co-dependency, victim consciousness and so much more until the age of 18 when she finished college. She started her entrepreneurial journey at the age of 18 and made 4-figures and growing from the first month in business with her own self-mastery method helped hundreds of people internationally to master themselves and build the life they were meant to live. She created multiple six-figures at the age of 22 and had created the life she dreamt to have.

Her death and rebirth came when she innocently ended up in prison in a 3rd world country at the age of 23 and completely reinvented herself and her business. She wrote 7 books during her 2-years prison time and submitted one of them that was published after she was released. It became a Bestseller at the age of 26.

She then has been featured in countless national television and radio shows like TeleZüri, Tele Top, Radio Munot and many more with her book and shared her story of being reborn and rising like a phoenix from the ashes with the masses. Click here to watch the video!

Her Companies are helping Entrepreneurs and Companies on four continents to run international businesses that are in integrity with them, call people higher by assisting them to reinvent their industries so that their businesses and inventions ultimately reinvent humanity and serve the Highest Good of all. Her clients are quantum leaping and more than 10x their income in the first month of working with her and go from $ 10k months to $ 100k months or from $ 13.- hourly wages to selling multiple 4-figure packages and deliver on them as well. Marriages on the brink of divorce are restored, physical, emotional and mental transformation take place with her methodology the Ascended Wealth Mastery™ that helps Artists, Visionaries and Entrepreneurs take part in a much bigger Evolution and step forward as Pioneers.

Tabita happily creates a custom experience for your Event, Company Workshop or Seminar on the following topics:

Tabita Dietrich is a Bestselling-Author and the CEO of three companies. She started her first online coaching company at the age of 18 that today helps Pioneers monetize their Big Visions from $ 0 to 9-figures to reinvent Humanity. Her companies support clients on four continents, in two different languages and with a team of 20 people and growing. She rebuilt her life and business at the age of 25 after being innocently incarcerated in a 3rd world country. Her evolutionary methodology the Ascended Wealth Mastery™ takes every person and company from Self-Mastery, to Alchemy to Mastering the Art of Business and then multiplying Businesses to be a conscious Pioneer at the forefront to reinvent Humanity.

INVITE TABITA TO SPEAK OR COLLABORATE 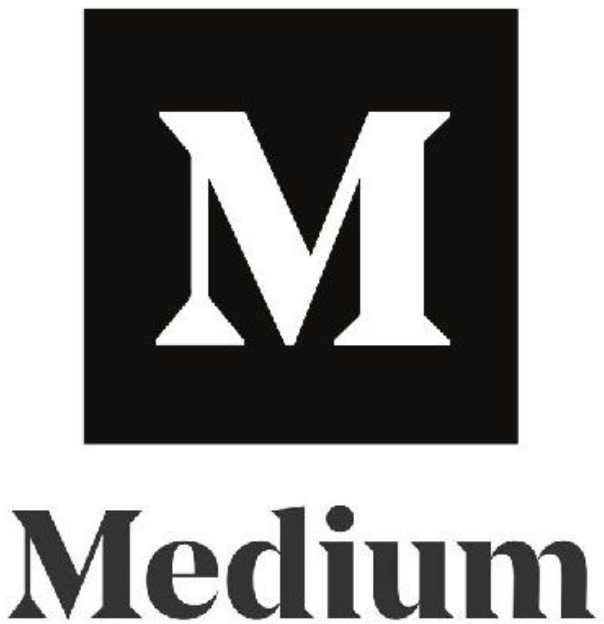 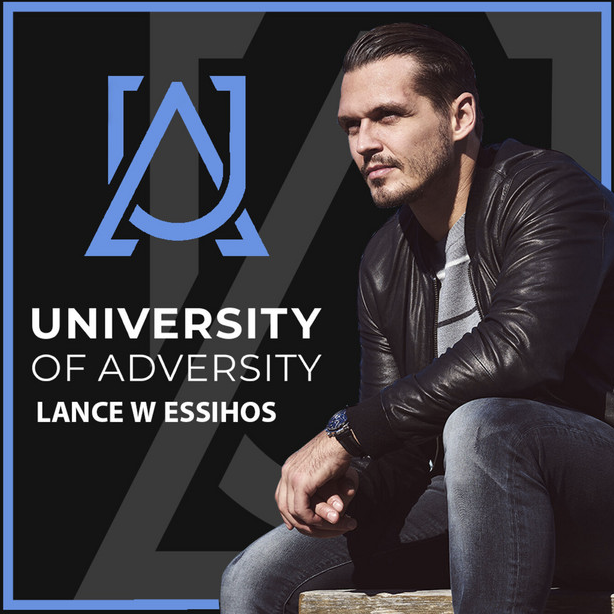